For the avid reader in search of a great book, I highly recommend The Old Ways: A Journey on Foot by Robert Macfarlane.

The Old Ways explores the role of walking—or wayfaring—in seeing the world aright.

That is, in realizing a straight path is never only linear.

But before you can earn such insight, you’ve got to log some trail miles first.

So without further ado, I’d like to share some of my favorite quotes—and Neilson landscape photographs—from The Old Ways in the hopes of piquing your interest.

“The eye is enticed by a path, and the mind’s eye also. The imagination cannot help but pursue a line in the land—onwards in space, but also backwards in time to the histories of a route and its previous followers.”

“Humans are animals and like all animals we leave tracks as we walk: signs of passage made in snow, sand, mud, grass, dew, earth or moss…. Most of our journeys now occur on asphalt and concrete—and these are substances not easily impressed.” 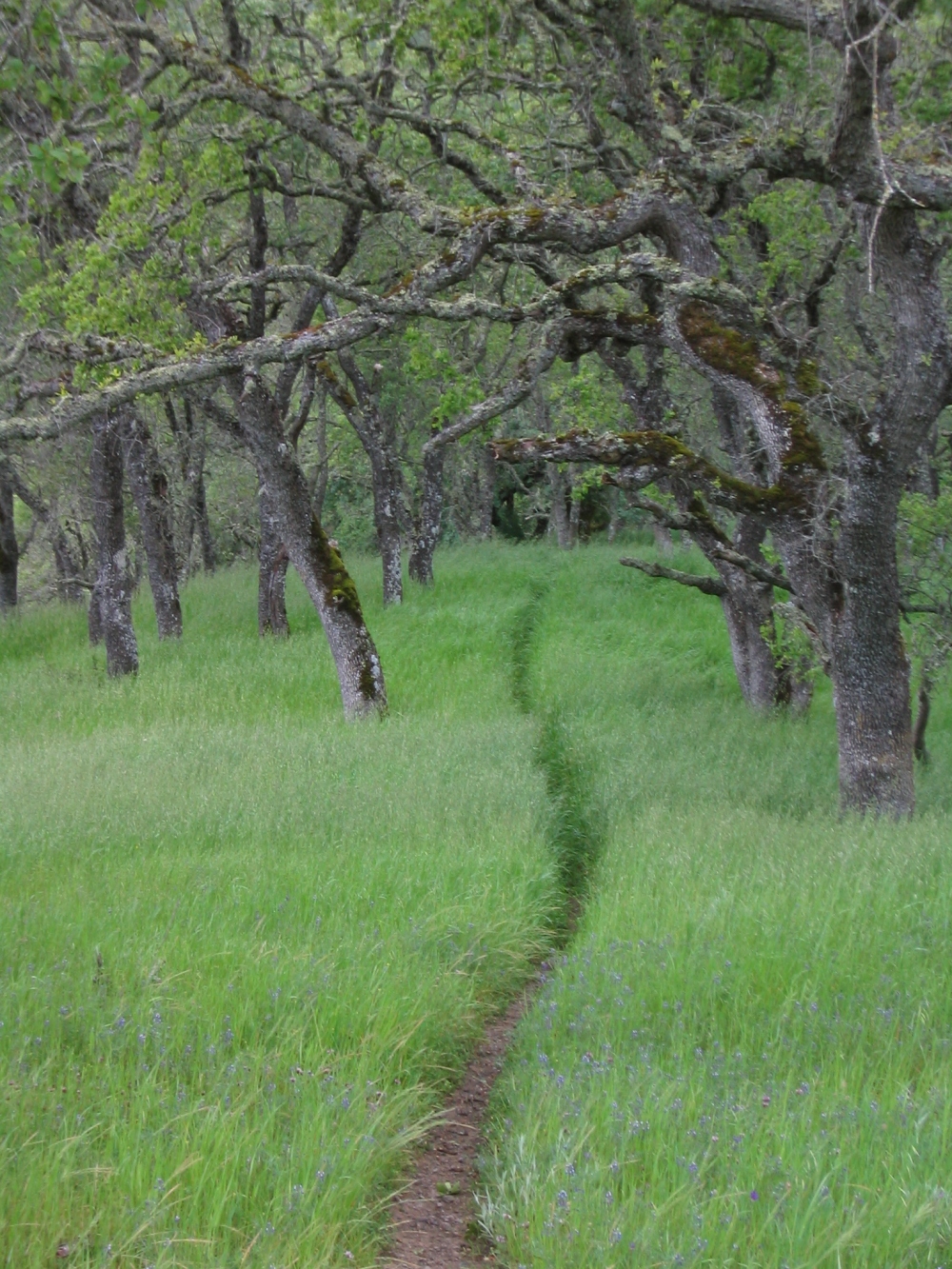 “Paths are the habits of landscapes. They are acts of consensual making. It’s hard to create a footpath on your own.”

“An hour later I went for a walk with a flask of whisky to keep me warm.” Now that’s a gorgeous landscape photo!

“For pilgrims walking the Camino, every footfall is doubled, landing at once on the actual road and also on the path of faith.”

“Old paths are mediums in two senses: means of communion as well as means of motion.”

“Footpaths are mundane in the best sense of that word: “wordly,” open to all. As rights of way determined and sustained by use, they constitute a labyrinth of liberty, a slender network of common land that still threads through our aggressively privatized world of barbed wires and gates….”

“The compact between writing and walking is almost as old as a literature—a walk is only a step away from a story, and every path tells.” 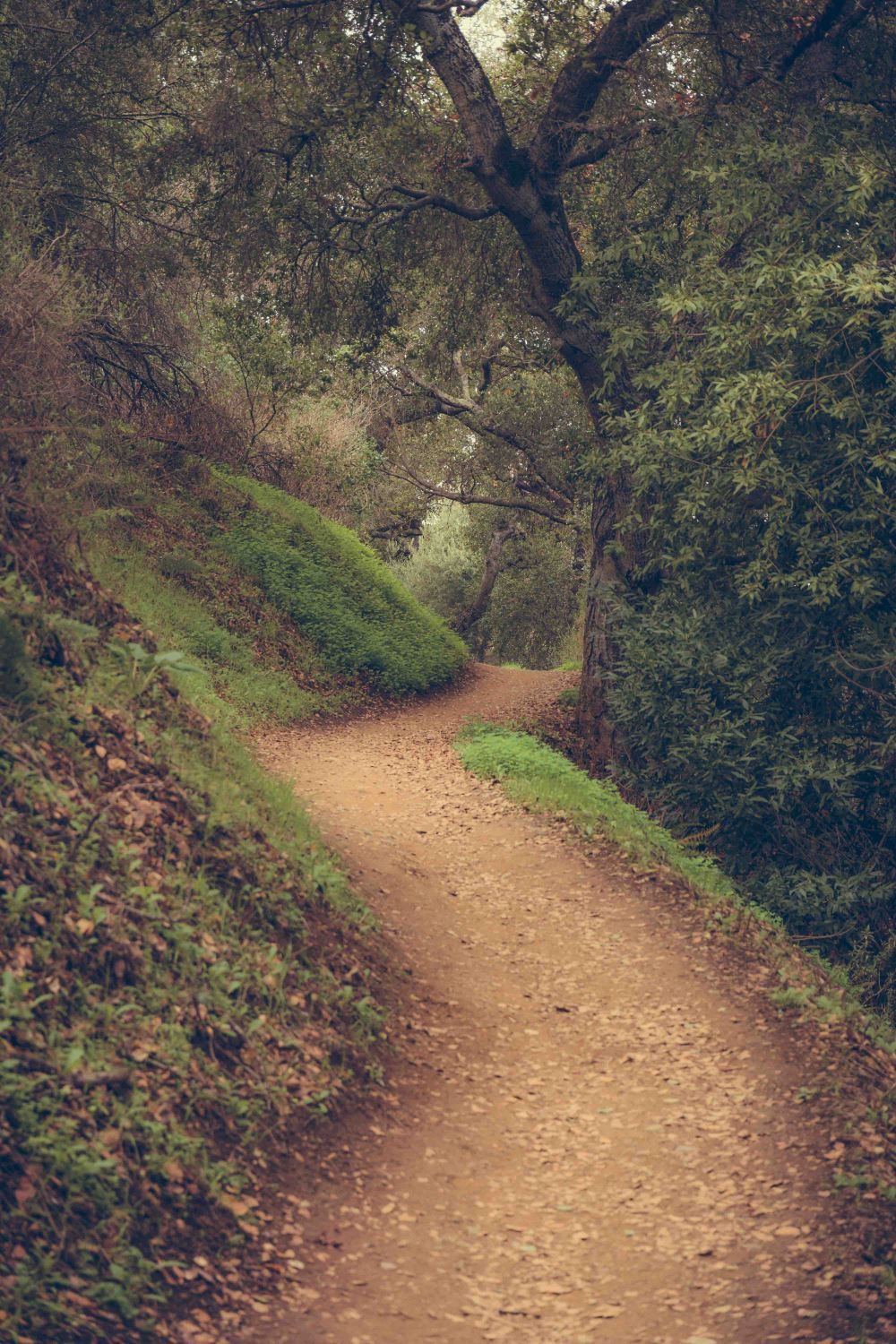 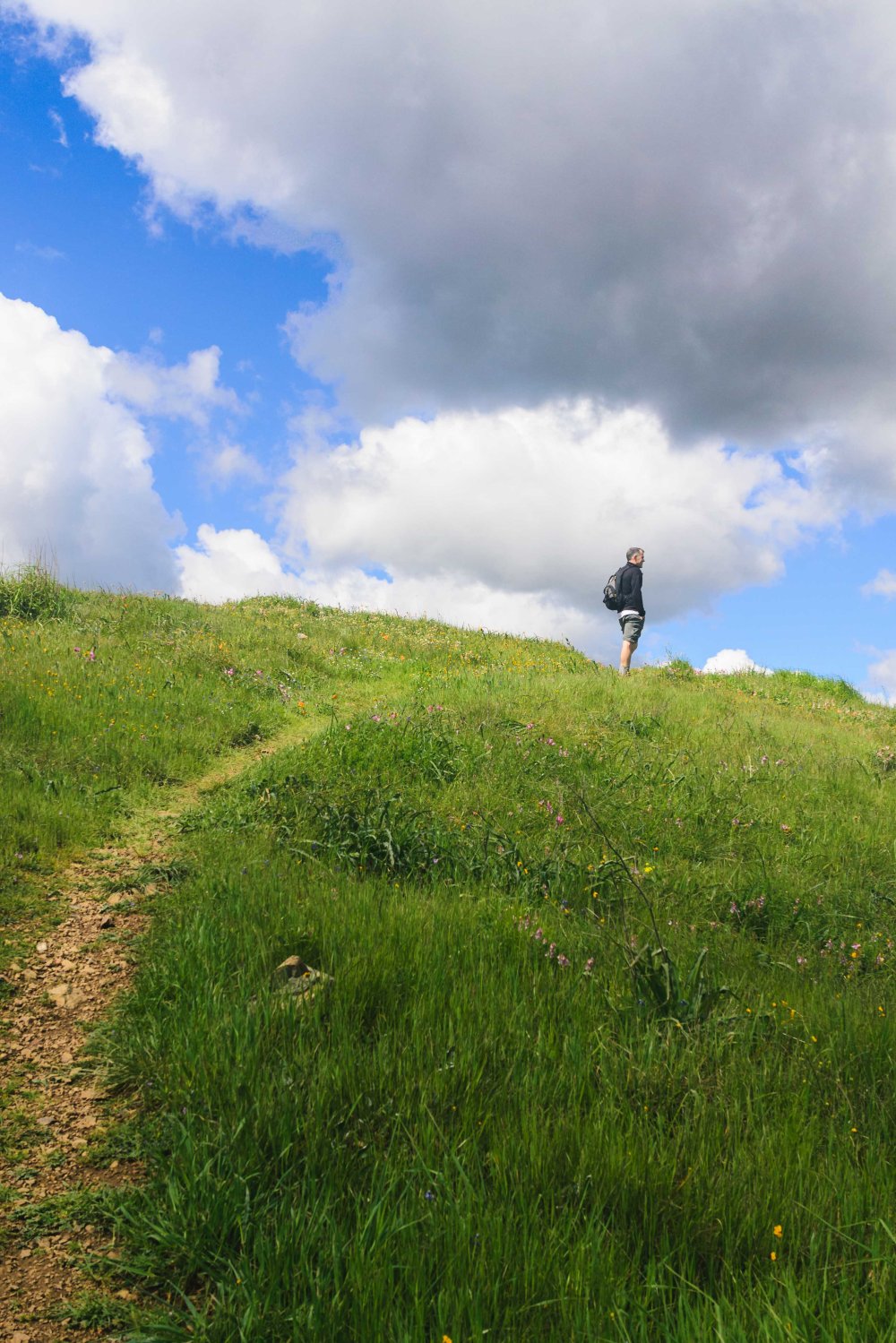 Contact me for kids, teens, family, and corporate staff and event photography in the Bay Area.